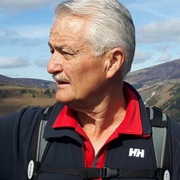 Self Help Africa is a leading international development charity with an expertise in small-scale farming & growing family-farm businesses.

Martin Ryan will observe his 70th birthday by embarking on his biggest ever challenge – a 400km walk along Ireland’s south-east and southern coasts. Retired to his native County Wexford following a business career that took him the length and breath of Africa, Martin says that his motivation for the two-week fundraising hike is to be able to give something back to a continent that was so good to him and to his family. The funds raised will support the work of Irish charity Self Help Africa, which works with small farmers in sub-Saharan Africa. “I lived and worked in Africa for more than 35 years, and some of my children were born and brought up there,” he explains.  Martin’s business, All Terrain Services (ATS), which he and his partners recently sold to the Tsebo Group, currently works in more than 20 African countries. Alongside its core activities it has also implemented a wide range of rural and agricultural development work designed to support communities in areas where it has had business. It is this aspect of ATS’s activities that has prompted Martin Ryan to carry out his sponsored walk for Irish development charity Self Help Africa, with whom he has had an association for the past numberof years. “Self Help’s agriculture-based projects are very similar, if on a far greater scale, to the projects I was involved with. Iknow the importance of agriculture for rural poor communities in Africa, and I can see the real impact that the work of Self Help Africa has had on theground.” Martin Ryan wants to raise €20,000 with his upcoming charity walk, which he sees as the first leg of a planned hike aroundthe entire coast line of Ireland. He will start from Courtown Harbour in Wexford on Monday, 18th June, expecting to average 40km a day to reach his West Cork destination, “I’m avoiding the main roads and towns, but am instead passing through dozens of smaller villages and communities.  I’d be delighted if people would come out and join me for a stretch, and better still if they would like to make a donationto the cause,” he says. 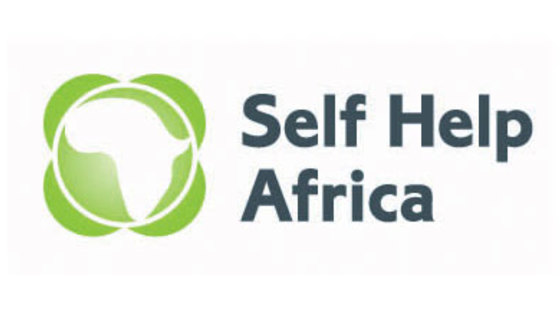 Self Help Africa is dedicated to ending hunger and poverty in rural Africa.