I am running this year's VHI Women's Mini Marathon in aid of Dyspraxia Ireland and would appreciate any donations :)

Dyspraxia, also known as Devlopmental Coordination Disorder or DCD, is a developmental disorder of the brain in childhood causing difficulty in activities requiring coordination and movement. It affects roughly 8% of the population in Ireland and DCD Ireland does important work in assisting those with the condition but recieve little donation money compared to larger charities and fundraising such as this is important to help them continue their work. 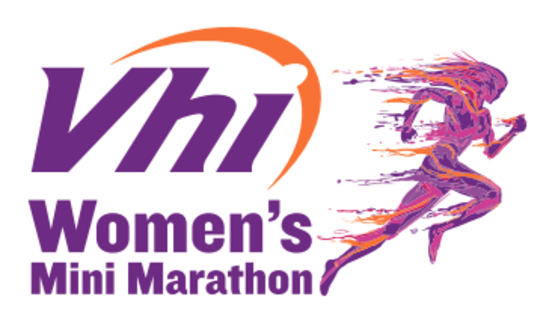 Dyspraxia/DCD is Ireland's national charity for people with Dyspraxia/DCD (Developmental Coordination Disorder) and their families.