BRAWL FOR NEPAL is an amateur Boxing Event in aid of the Umbrella Foundation Nepal. FIGHT NIGHT November 11th 2016, in The Palace Dublin.

The Umbrella Foundation is a non-profit NGO and registered charity in Ireland, Holland, UK, USA and Australia working to alleviate the impact of trafficking, poverty and war in Nepal. Established in 2005 in response to the growing number of illegal ‘orphanages’ neglecting children’s most basic rights – food, education, safe shelter, healthcare and love – we are a family-first charity which rescues vulnerable children and reintegrates them with their families and rural communities. When this is not possible, we support them in our homes until such a time as they can stand on their own two feet. As a responsible and ethical organisation, we work alongside the Child Welfare Board to prevent further trafficking and corrupt children’s homes from operating. 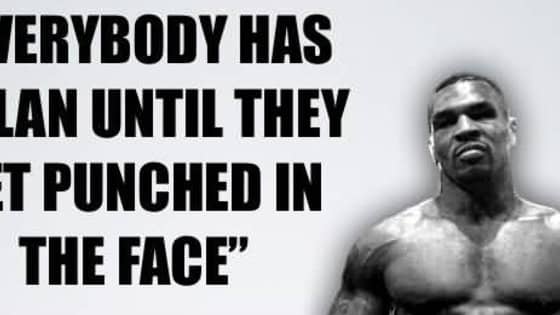 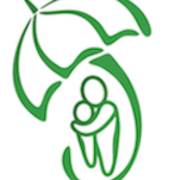 We are a children’s charity working to relieve the impact of trafficking, poverty and war on the children of Nepal