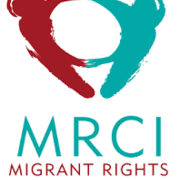 To help raise much needed funds for MRCI, to continue their vital work. Any donation - big or small - would be hugely appreciated. Thanks!

The MRCI Approach: MRCI's work is rooted in community work practice, which is based on the principles of social justice, equality and anti-discrimination. Through MRCI's worker Action Groups, Campaign Groups, Migrant's Forum and other collective spaces, the MRCI facilitates migrant workers to come together to identify shared issues, build power and take collective action for change.

Below are some of the successes they have achieved together with members of the community:

 Work Permit Reform- Successfully campaigned for the government's reversal of changes in employment permit policy in 2009 that would have forced hundreds of migrant workers and their families who had settled and made Ireland home to leave, Ireland or to become undocumented.

 Migrant Worker Activism - Developed a strong, grassroots base of thousands of migrant worker activists across Ireland that continues to mobilize and campaign on issues of concern.

 €2 million in legal judgments and awards - Assisted hundreds of exploited workers to achieve settlements and judgments for back pay and for other violations of their employment rights. 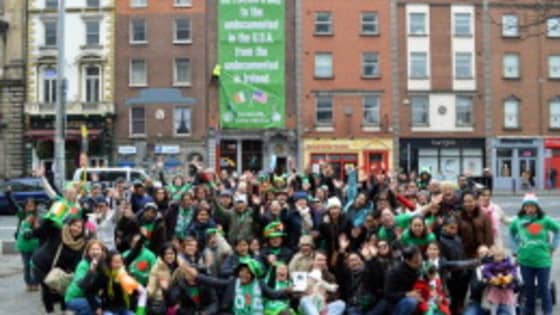 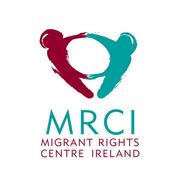 MRCI is a national organisation working to promote justice, empowerment and equality for migrant workers and their families