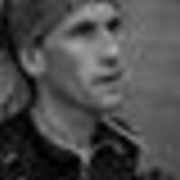 I'm running a 230km Multi-day Ultra in the Amazon, collecting for Arthritis Irelands efforts to support people suffering from fibromyalgia

I'm running a 230km Multi-day Ultra in the Amazon, collecting for Arthritis Irelands efforts to support people suffering from fibromyalgia. <br> Some of you will know I've been told I'm one of those people suffering with Fibromyalgia, as my doctor can't understand what else could cause my muscle pains!You might think this disese would stop me running, and it does stop a lot of people, but I find running is key to me reducing stress and my Fibromyalgia pain. This is no normal event & it is my second time running it. In 2015 I attempted the race and on the 5th day I had a DNF (Did not Finish) when I pulled out.This year I'm going to show everyone, including myself that with the right preperation anything is possible.This event takes place in the Manu National Park, deep in the Amazon Rainforest, an unspoilt expanse of boiling jungle and breath-taking cloud forest running from the Andes mountains to the Madre de Dios River.  It’s lowlands are only accessible by boat and it’s impenetrable nature has been both the reason so many are attracted to it’s dark undergrowth and the reason it has remained so well preserved.Standing above the clouds looking down a massive valley along which a single track road winds through a sea of green.  The clouds boil and roll across the canopy below and the air around you is thin enough to double the effort required to move.  I  will descend down into the UNESCO world heritage site below and make my way through 230km of sweltering jungle, choked with mud and humidity, broken by river crossing after crossing. 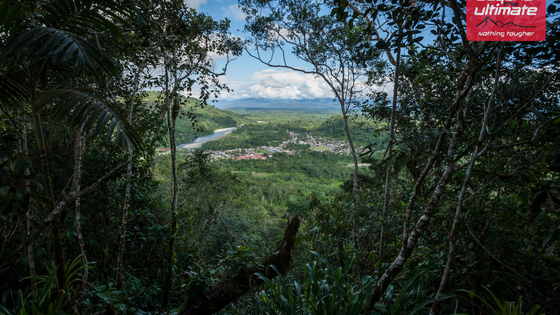 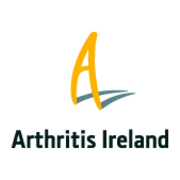 Building a better world for people living with arthritis today, and a world without arthritis tomorrow.