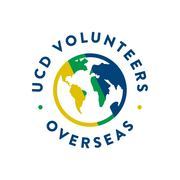 Fundraising to volunteer in a pilot project in Dar es Salaam, Tanzania for the month of July 2020 with UCD Volunteer Overseas!!!

Hi everyone!! My name is Bríd Mc Ginley ( also known as Brídín J). I am currently a third year general nursing student in UCD. I have been lucky enough to have the opportunity to volunteer as part of a pilot project in Dar es Salaam, Tanzania for this coming July 2020 for four weeks. The project is based in the Matumaini Centre for children with disabilities and their families. The Matumaini Centre was set up by the Holy Union Sisters in 2010 and since has over 1000 children registered to their services. Approximately 100 children attend the centre every day.I will be travelling with a group of UCD Volunteers with experiences in nutrition/dietetics, physiotherapy, nursing and general health. The focus of the project is to assess the needs of the children attending the centre and to provide capacity support to the local staff. This support will include malnutrition screening, physiotherapy, play therapy and educational workshops on topics such as nutrition, first aid, sex education. We also hope to help reduce the stigma towards disabilities.UCD Volunteer Overseas is a registered charity founded by the late Fr. Tony Coote in 2002. As part of the project, I have been asked to raise €2650 which supports volunteers during the four week placement including paying for the flights and accomodation as well as contributing to the project costs including physiotherapy equipment.Any donations would by greatly appreciated!! I will be organising a few events over the next months to fundraise, the first being busking in Killybegs on Christmas Eve from 12:30 to around 4 or so, so if anyone wants to come along and listen or join in your very  welcome to :-) Also on the 27th of December I'll be hosting a music session in Evelyn's bar in Carrick, so if anyone is about to play or listen and donate a few pennies that would be absolutely fantastic and greatly appreciated!! Go raibh míle maith agaibh, Brídín J Mc Ginley 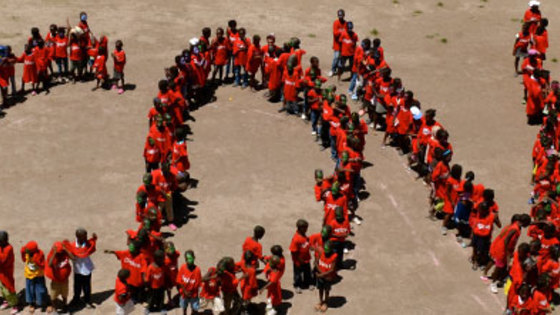 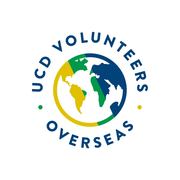 Voluntary organisation for UCD students, staff and graduates to engage in volunteering and development education programmes.