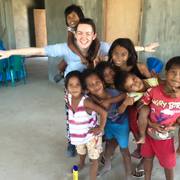 Aislinn & Rachel volunteer in the Philippines

In February 2017 Aislinn and Rachel are going to the Philippines to help local communities rebuild after the devastation of Typhoon Haiyan.

For updates on the trip, feel free to visit Twitter/Instagram (@theaislinnhayes). In February 2015, Aislinn Hayes left her home in rainy Ireland and travelled to Daanbantayan in the Philippines with a team of Irish and American volunteers to rebuild homes alongside the local community. In February 2017, she will be returning with her colleague and partner in crime Rachel Bohan to continue the rebuild effort with the local construction crew and the community in Cebu.As part of this experience, Aislinn and Rachel will be funding the trip and donations to the local community to the tune of €6000. Any donations to help the team and the community would be greatly appreciated. Thanks :) Aislinn & Rachel In the Philippines, nearly four million families are living in unsafe, unsanitary and unsustainable conditions. By 2030, the housing backlog will increase to about 6.5 million units. Typhoon Haiyan was one of the strongest storms in history. When it smashed into the Philippines in November 2013, it caused widespread destruction. Some 6,300 people were killed and more than one million homes were destroyed or damaged. Habitat for Humanity works with government agencies, corporations, non-governmental organisations, and faith-based groups to build strength, stability and self-reliance through shelter. http://www.habitatireland.ie/volunteer-in-the-philippines/#tabs-13295-0-0 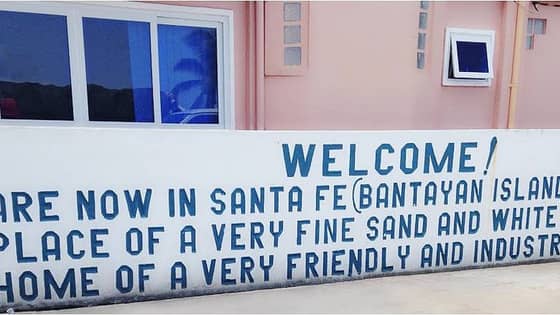 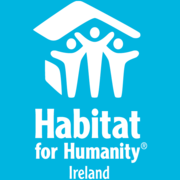 We build strength, stability and self-reliance through shelter.